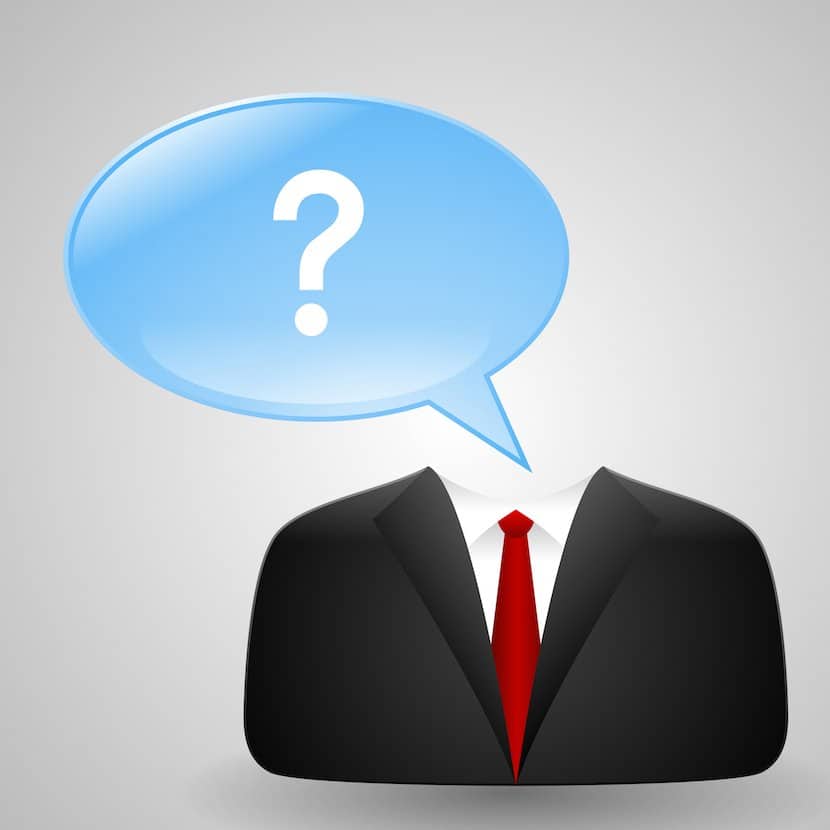 Why is talent important? Superior talent is up to eight times more productive It’s remarkable how much of a productivity kicker an organization gets from top talent. A recent study of more than 600,000 researchers, entertainers, politicians, and athletes found that high performers are 400 percent more productive than average ones. Studies of businesses not only show similar results but also reveal that the gap rises with a job’s complexity. In highly complex occupations—the information- and interaction-intensive work of managers, software developers, and the like—high performers are an astounding 800 percent more productive (See graphic).

You get even more remarkable results comparing the productivity of the top and bottom 1 percent. For unskilled and semiskilled jobs, the top 1 percent are three times more productive; for jobs of middling complexity (say, technicians and supervisors), 12 times more. One person in the top 1 percent is worth 12 in the bottom 1 percent. For high-complexity jobs, the differential is so big it can’t be quantified.

The late Steve Jobs of Apple summed up talent’s importance with this advice: “Go after the cream of the cream. A small team of A+ players can run circles around a giant team of B and C players.” Management guru Jim Collins concurred: “… the single biggest constraint on the success of my organization is the ability to get and to hang on to enough of the right people.”