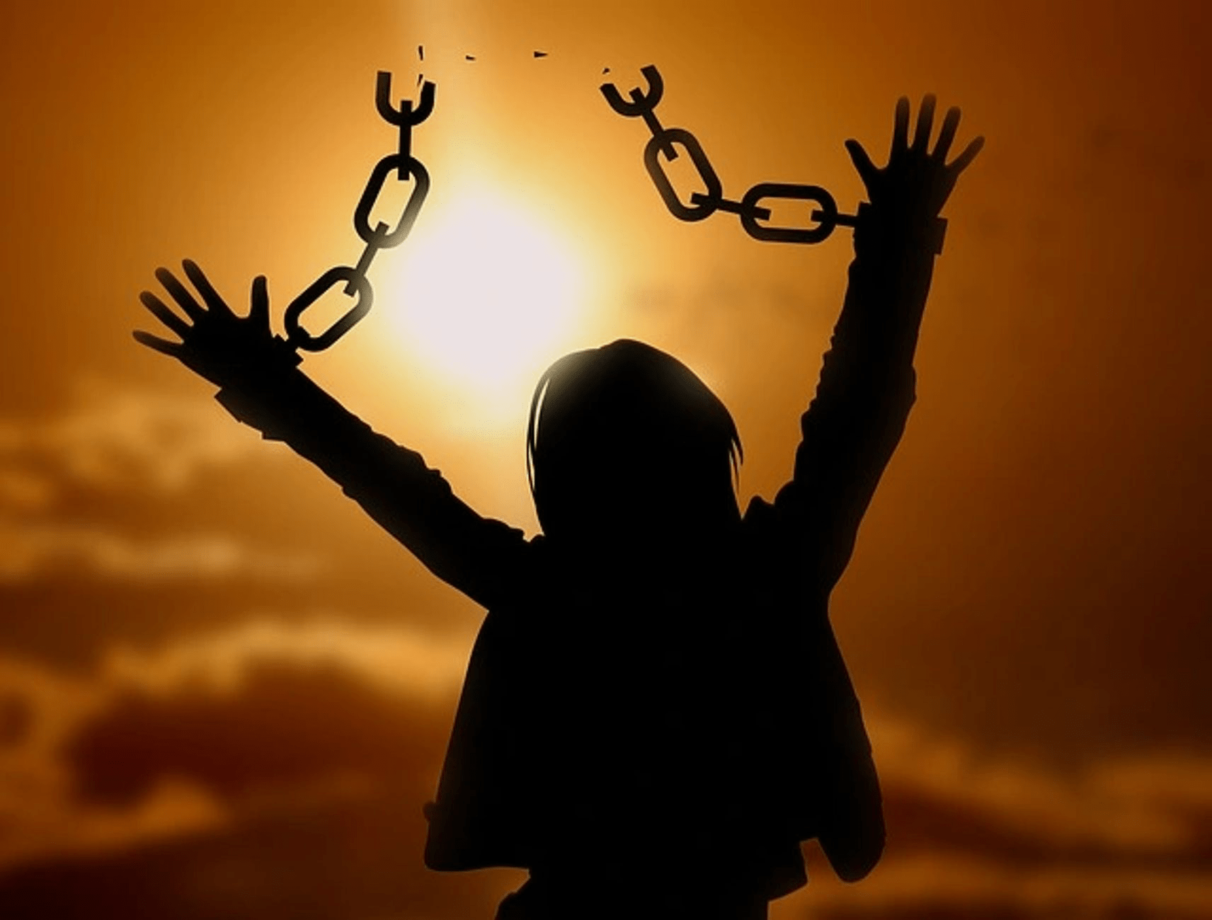 The MER model has become widely known as the most effective method for creating quick, lasting change for an individual. Combining this with NLP provides an innovative approach to understanding and directing human experience, communication and behaviour.

Mental and Emotional Release® Therapy was created by applying a therapeutic process to the concept of an internal memory storage system. The result is a collection of techniques which produces long-lasting transformation very quickly-faster than what is currently called Brief Therapy. These powerful MER techniques are becoming the method of choice to make fast, effective, long-term changes in behavior.

Throughout history, humankind has been aware of the passage of time. Aristotle was the first to mention the “stream of time” in his book Physics IV. William James spoke of linear memory storage as early as 1890. Finally, the concept, nearly forgotten, was revived in the late 1970’s by the developers of NLP.

BE FREE FROM YOU PAST, AND CREATE YOUR FUTURE!

As an application of NLP, Mental and Emotional Release® Therapy is a collection of techniques that allow you to gain emotional control over your life. Inappropriate emotional reactions, such as bursts of anger, periods of apathy, depression, sadness, anxiety, and chronic fear, are responsible for preventing people from achieving the quality of life they desire. Limiting decisions, such as “I’m not good enough,” “I’ll never be rich,” or “I don’t deserve a great marriage,” create false limitations and hamper your ability to create reachable and attainable goals and outcomes. Mental and Emotional Release® Therapy enables you to eliminate many types of issues in your past, thus allowing you to move forward toward your goals and desires.